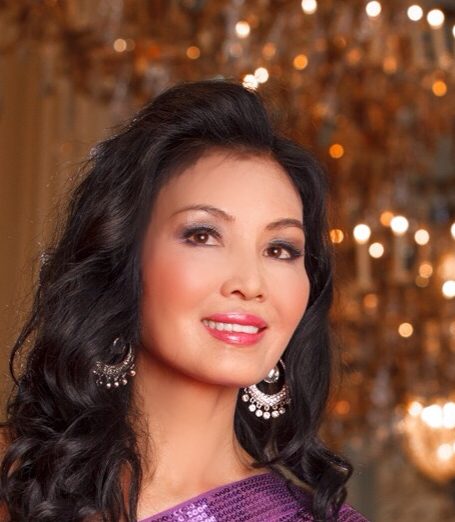 Miran Halen is a prominent Fundraiser of the Arts and community volunteer. She has garnered widespread praise as a versatile singer of opera, symphony, chamber and recital music. Miran has performed at The Grand Center Gala, St. Louis Symphony fund raising concerts, UMSL concert series, the Art and Education Gala, and the Sheldon Classical Series. She performs regularly with Chamber Music Society of St. Louis as well as the Innsbrook Institute Summer Music Academy and Festival and the Booneville Missouri River Music Festival. After receiving a Music Performance and Science degree from University of Houston, she won a position in the Houston Grand Opera performing in more than 30 productions.

Distinguished performance occasions have included a concert gala for former Missouri Governor Matt Blunt and additional appearances at recitals for international diplomats and politicians at the Missouri State Capitol.

Miran was often featured in the KFUO Classical Radio Broadcasting Series “From The Garden Live” and at the 2005 St. Andrew’s Gala. A passionate advocate for musical education, she has participated as a performer in benefit concerts for the world-renowned Aspen Music Festival and helped spearhead a benefit celebrating the 30thanniversary of the highly acclaimed St. Louis Children’s Choir.

Back to Officers and Board List
← Jehling
Siler, M.D. →