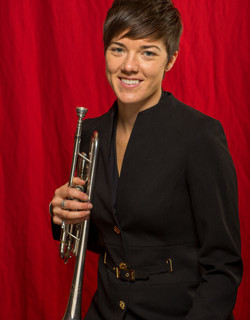 After graduating with a Bachelor of Music from Boston University, Karin went on to receive her Master of Music from Northwestern University. She also spent a time studying abroad at London’s Royal College of Music and has performed in numerous music festivals, including Spoleto, Aspen, Eastern Music Festival, Pacific Music Festival, and the Lucerne Music Festival under the direction of Pierre Boulez. Additionally Karin has spent several summers as a Fellow at the Tanglewood Music Center. While a member of the Atlanta Symphony, she was on the faculty of Kennesaw State University, and regularly taught for the Atlanta Symphony Youth Orchestra and Talent Development Program.